Authored by
Theresa Volpe
Who Are LGBTQ+ Heroes? 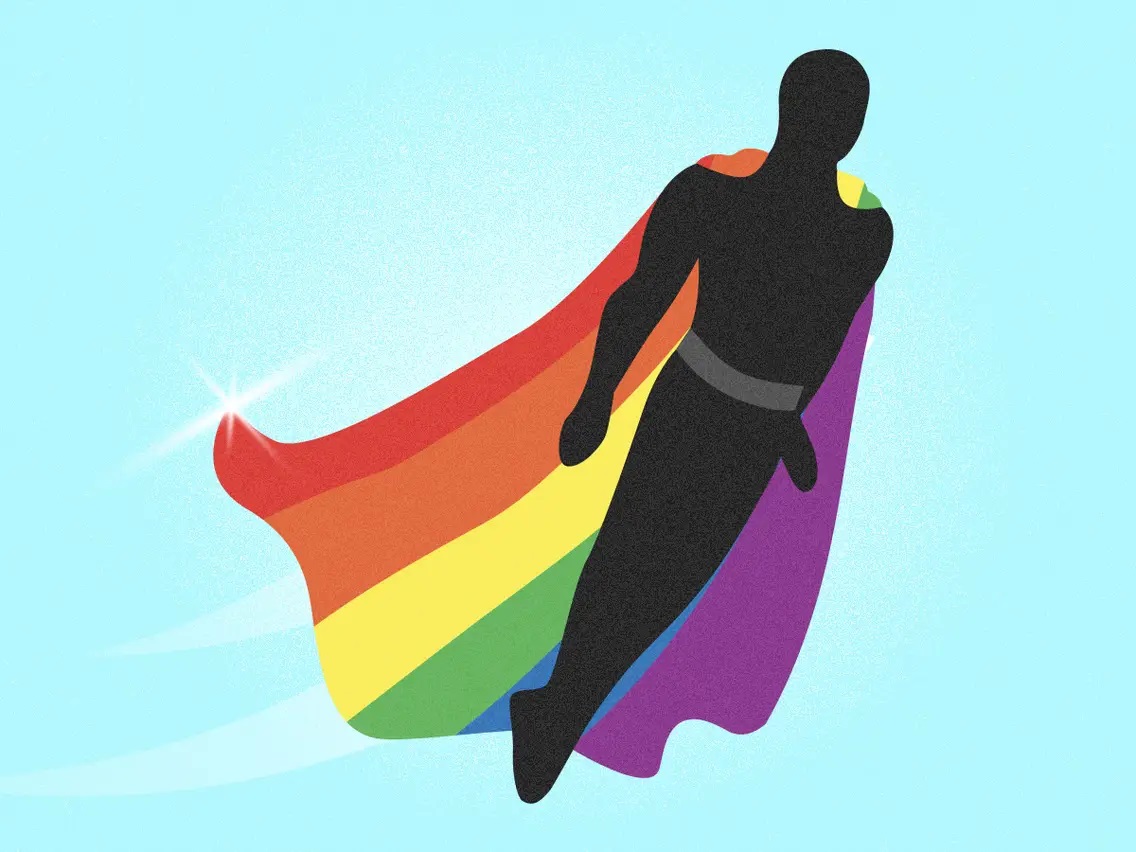 This section highlights LGBTQ people who accomplished incredible feats that required bravery, courage, determination, strength, and selflessness—all characteristics of heroism. We encourage you to explore the links to learn more about these people before sharing with your students.

Certain names will be familiar to you, but their identity as an LGBTQ person might not be broadly known since most historically significant LGBTQ people were compelled to conceal aspects of their personal lives to avoid personal harm and/or harm to others—both of which are negative consequences of being rendered a social outcast.

When LGBTQ people are forced to do this, it is referred to as "being in the closet." This is an extremely important construct that will come up a great deal when talking about LGBTQ historic figures. As such, you should spend some time explaining to your students that being "closeted" (which is an act of survival) should not be confused with "lying" (which is wrong).

The notion that someone would feel the need to "closet" themselves for self-preservation can be used to encourage empathy. It is also an ideal way to demonstrate how our perception of history is shaped equally by what we know as well as by what we are not told.

There are many reasons why we were not told. Sometimes it is because the individuals died while still being "in the closet" and left no reliable evidence (this is quite rare). More often, it is because historians (in spite of what evidence was available) chose to leave that aspect of the individual's life out of the historic record—or to eliminate mention of the person entirely.

REFERENCE: Dead Ends and Discoveries | How LGBTQ History is Written

Whether for academic reasons or the result personal bias, most historians refused to include LGBTQ people unless the focus of their work was—specifically—LGBTQ-activism itself. Regardless of the reasons, it is fair to say that most LGBTQ contributions were either not recognized; or that the people who made those contributions were LGBTQ. This has the effect of rendering them invisible.

Because of this oversight, it is important to share that LGBTQ individuals often took action when others did not; and that, despite their sacrifices, national holidays associated with heroism—such as Veteran’s Day or Memorial Day—often exclude mention of LGBTQ people altogether.

Furthermore, your students need to know that, beyond military service, there are significant related roles and historical events where LGBTQ people should be hailed as heroes for their achievements as influential doctors, civil rights advocates, innovative inventors, leading scientists, and revolutionary humanitarians.

The following list of LGBTQ individuals and related resources can be used to help your students explore these lives. Once you have selected those whom you feel are best to include for your particular students, try introducing the content by explaining that LGBTQ people throughout history have often been overlooked even when their heroic acts and achievements have made a significant impact.

In addition to helping your students understand why being remembered is important to everyone, this content can be used to:

Before discussing with students why LGBTQ people in history have not been celebrated as heroes, affirm that your classroom is a safe space where everyone can talk about themselves and their families. Children should hear that your space is a place where friends listen to one another without judgment and that each of them should feel comfortable with who they are, without worrying about what others may think about them.

SS.H.2.K: Explain the significance of our national holidays and the heroism and achievements of the people associated with them.

Identity 1 ID.K-2.1: I know and like who I am and can talk about my family and myself and name some of my group identities.

Identity 3 ID.K-2.3: I know that all my group identities are part of me—but that I am always ALL me.

Identity 4 ID.K-2.4: I can feel good about myself without being mean or making other people feel bad. 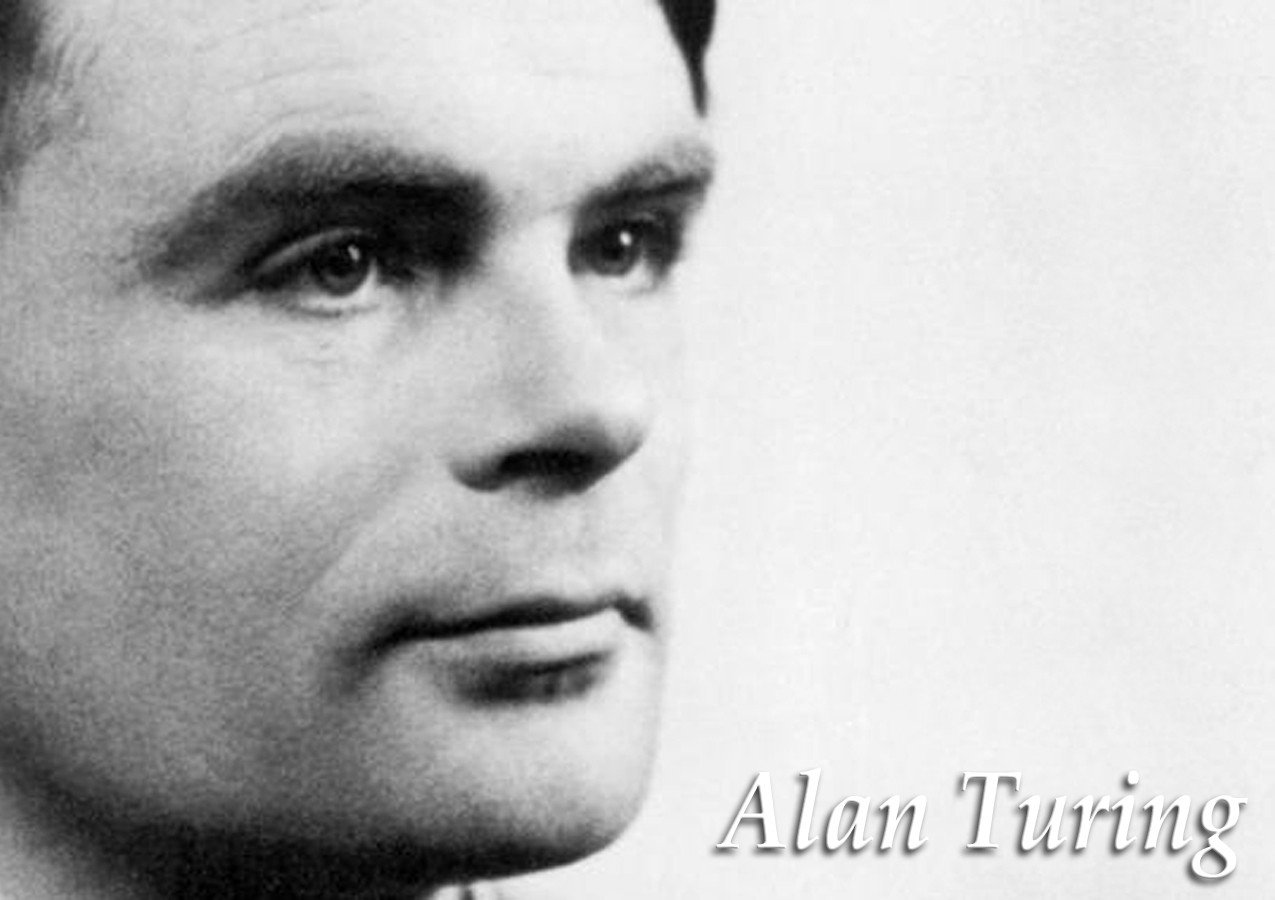 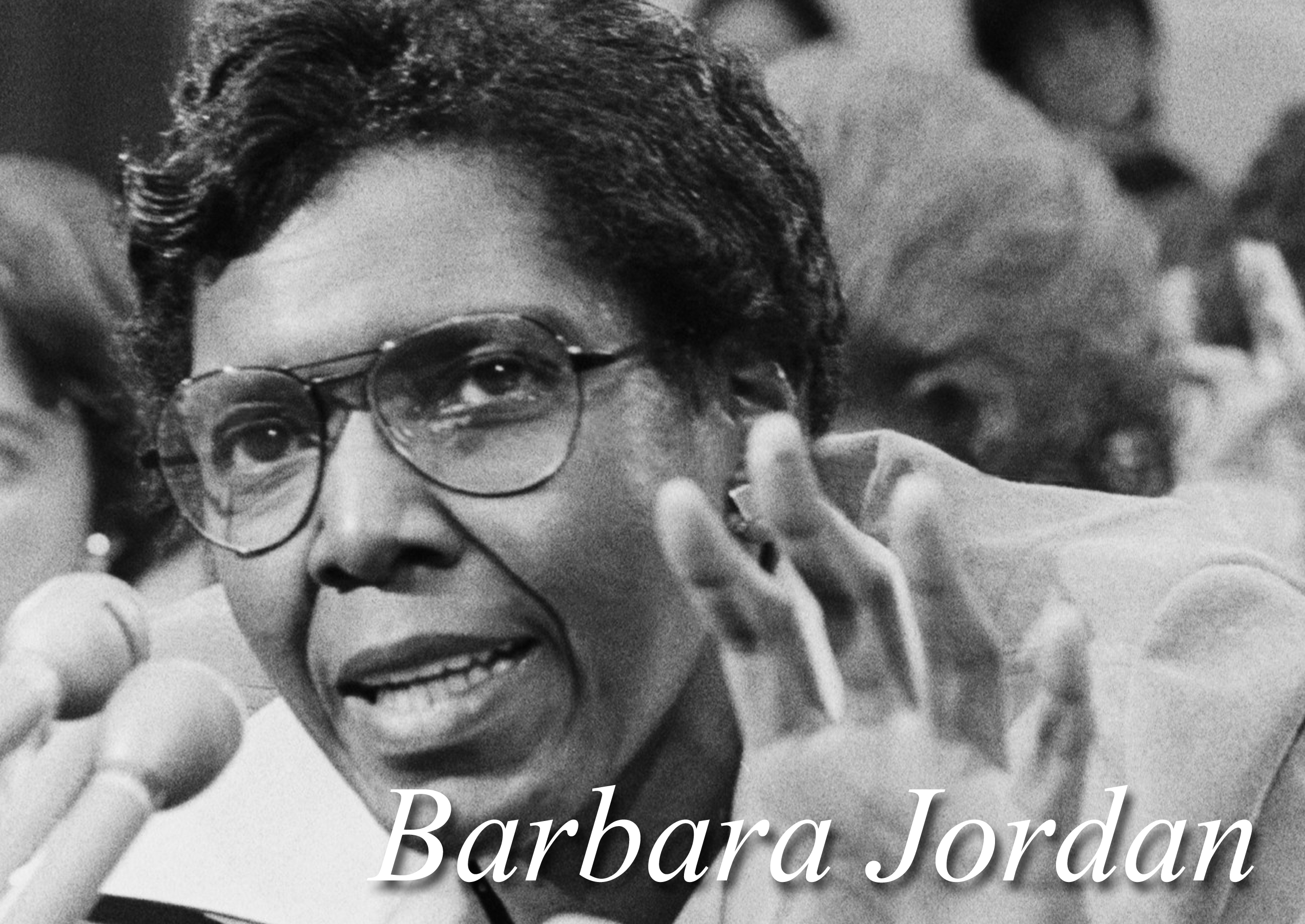 What Do You Do With A Voice Like That? Read Aloud
Barbara Jordan: The Legacy Project 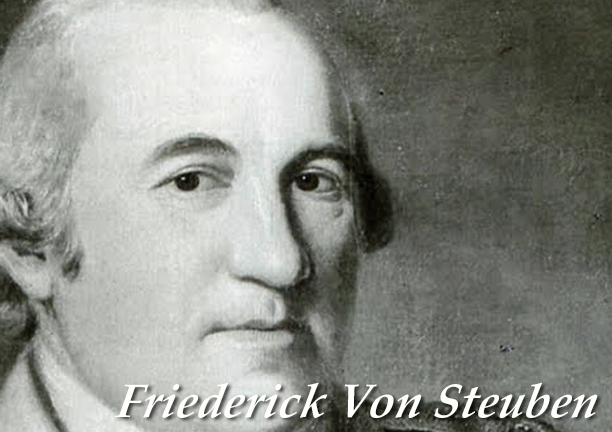 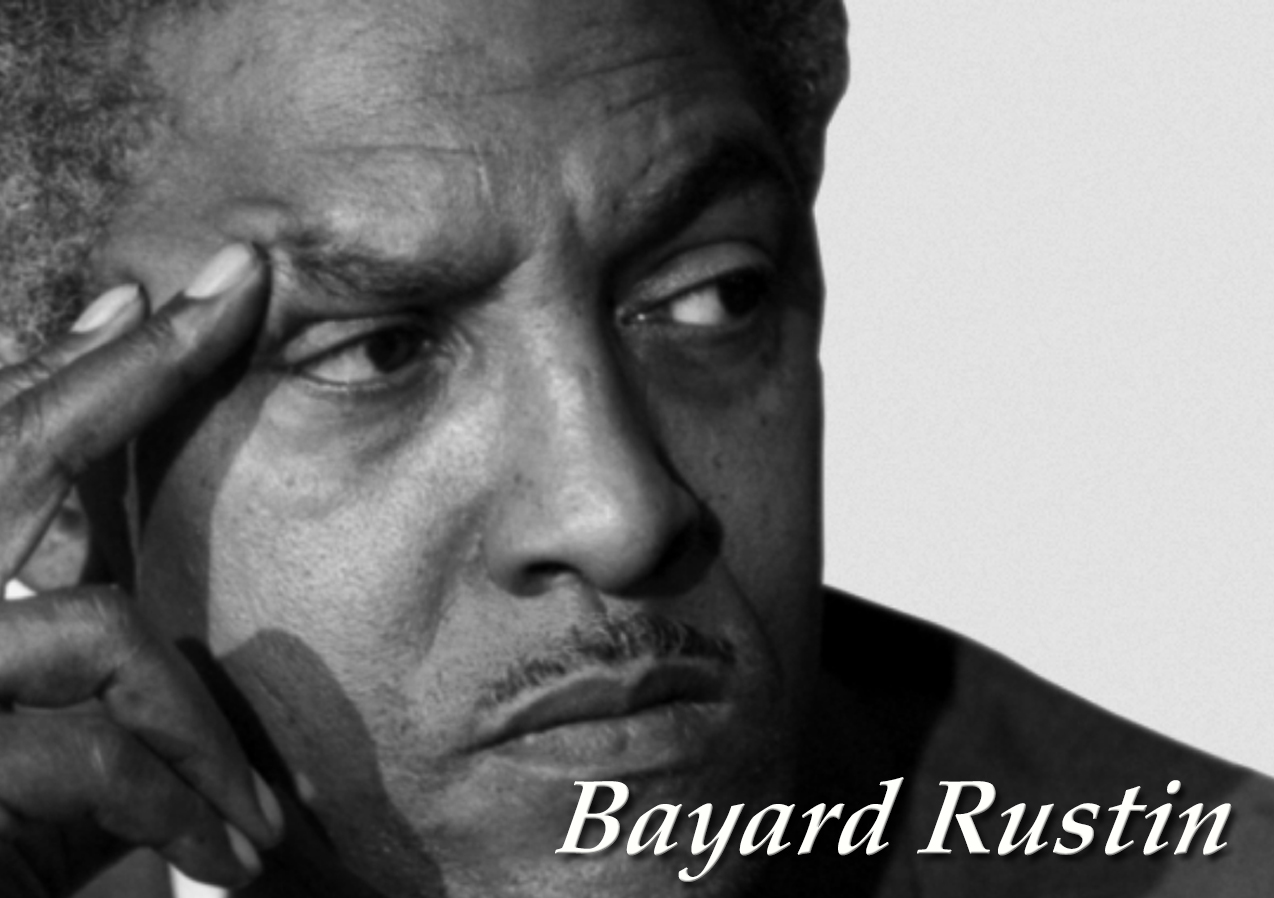 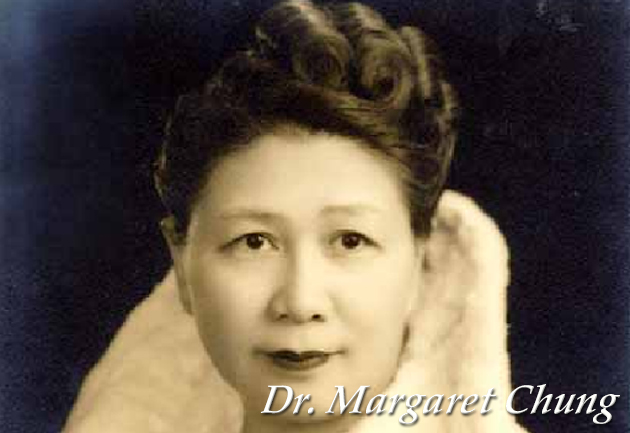 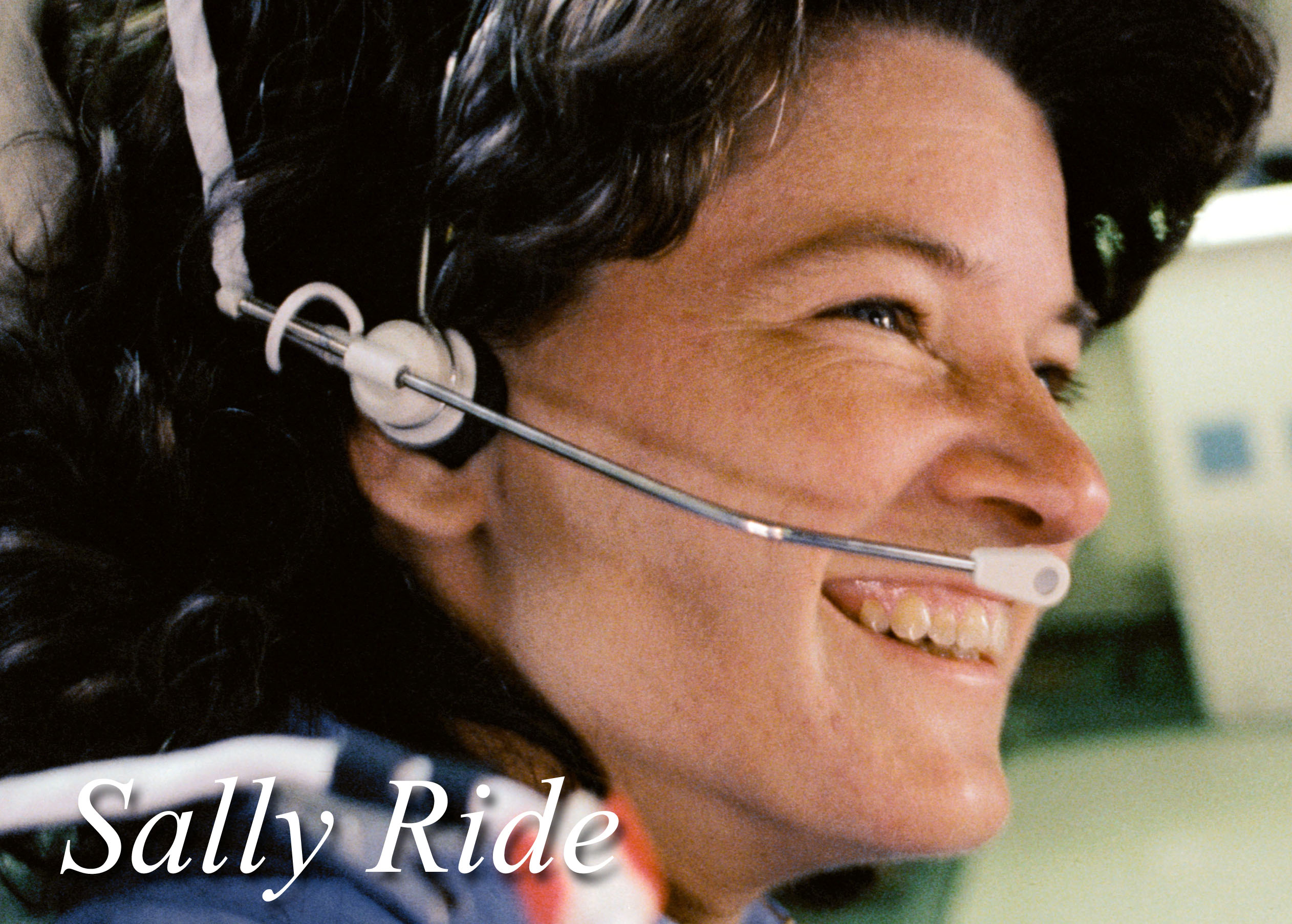 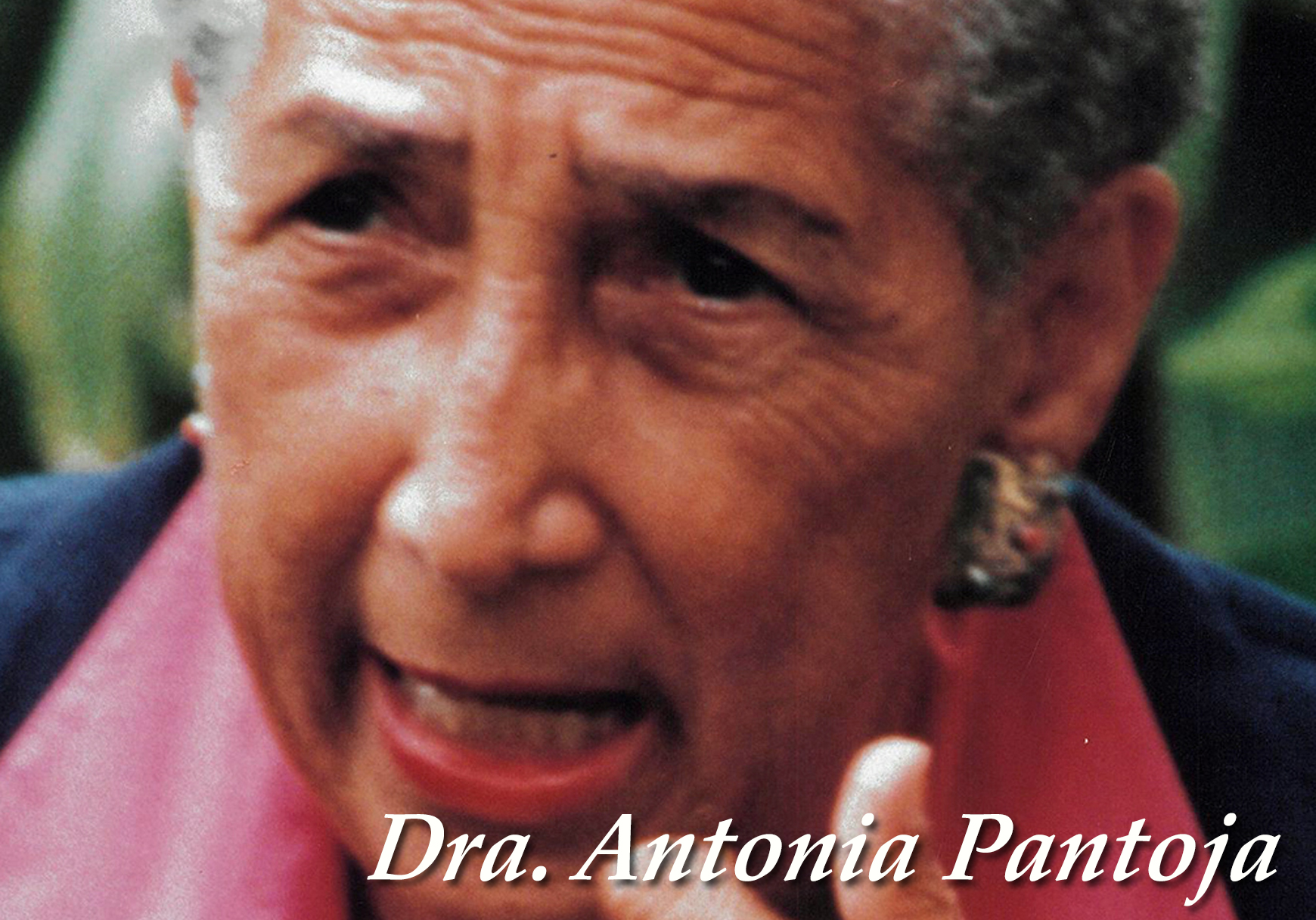 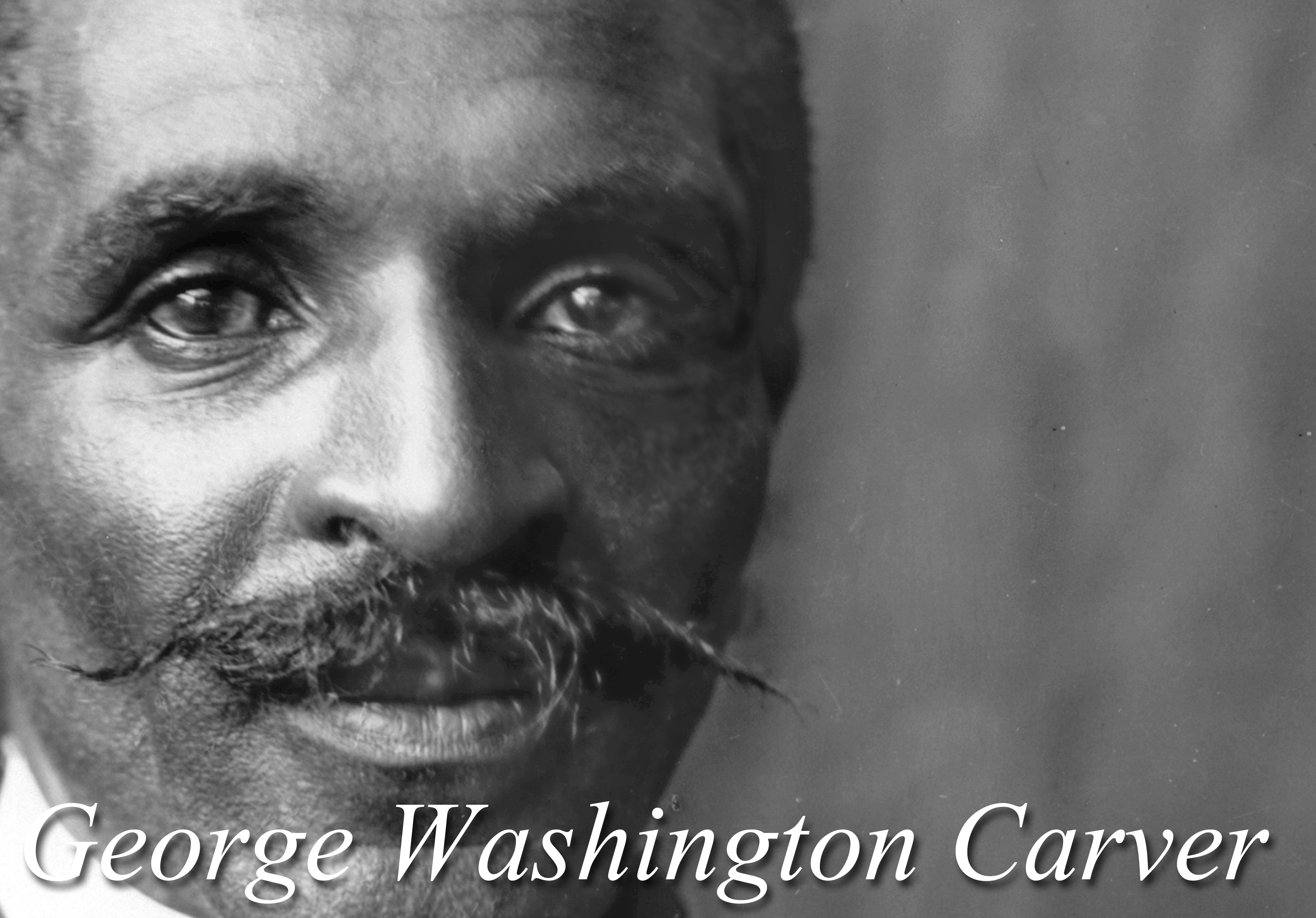 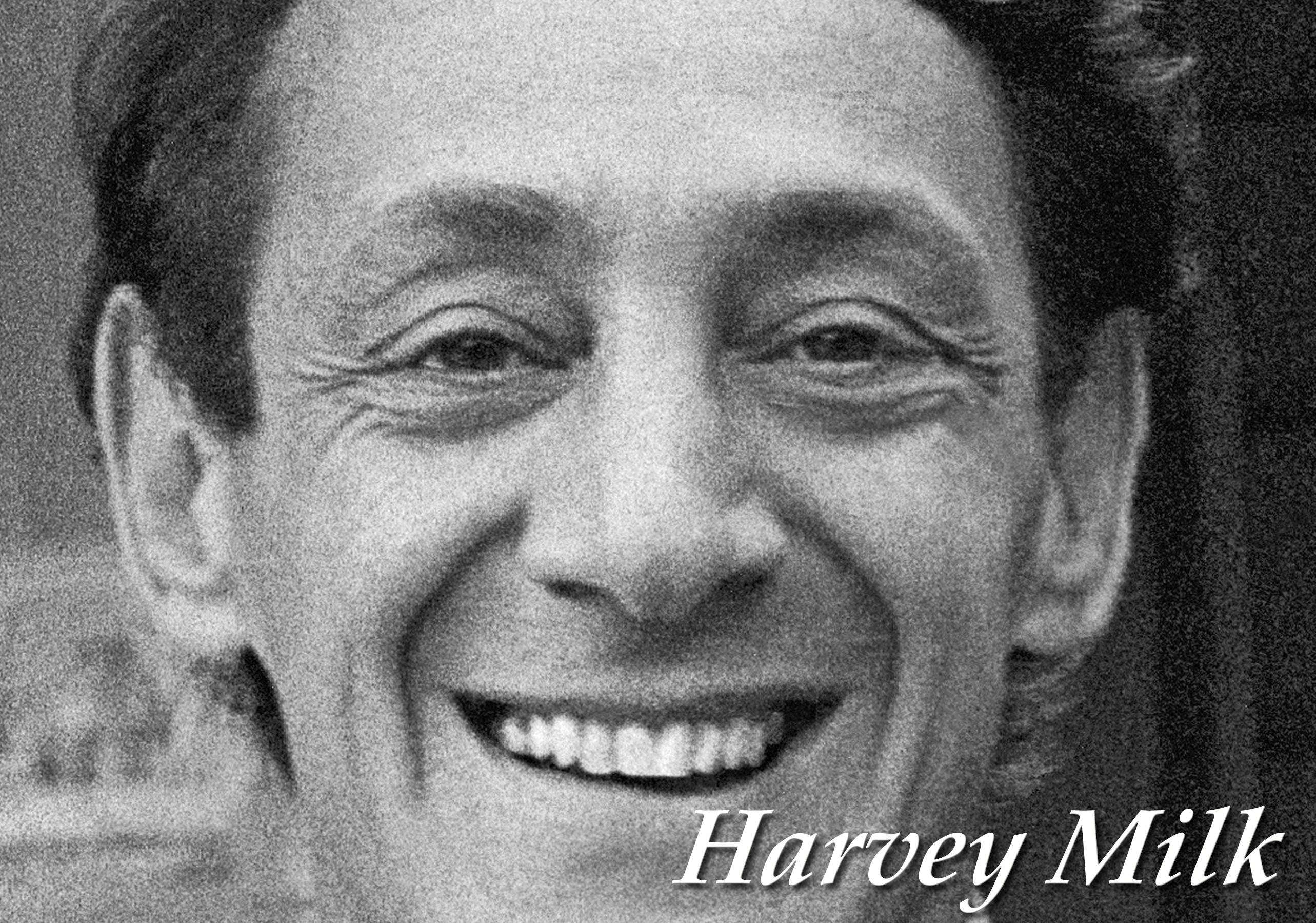 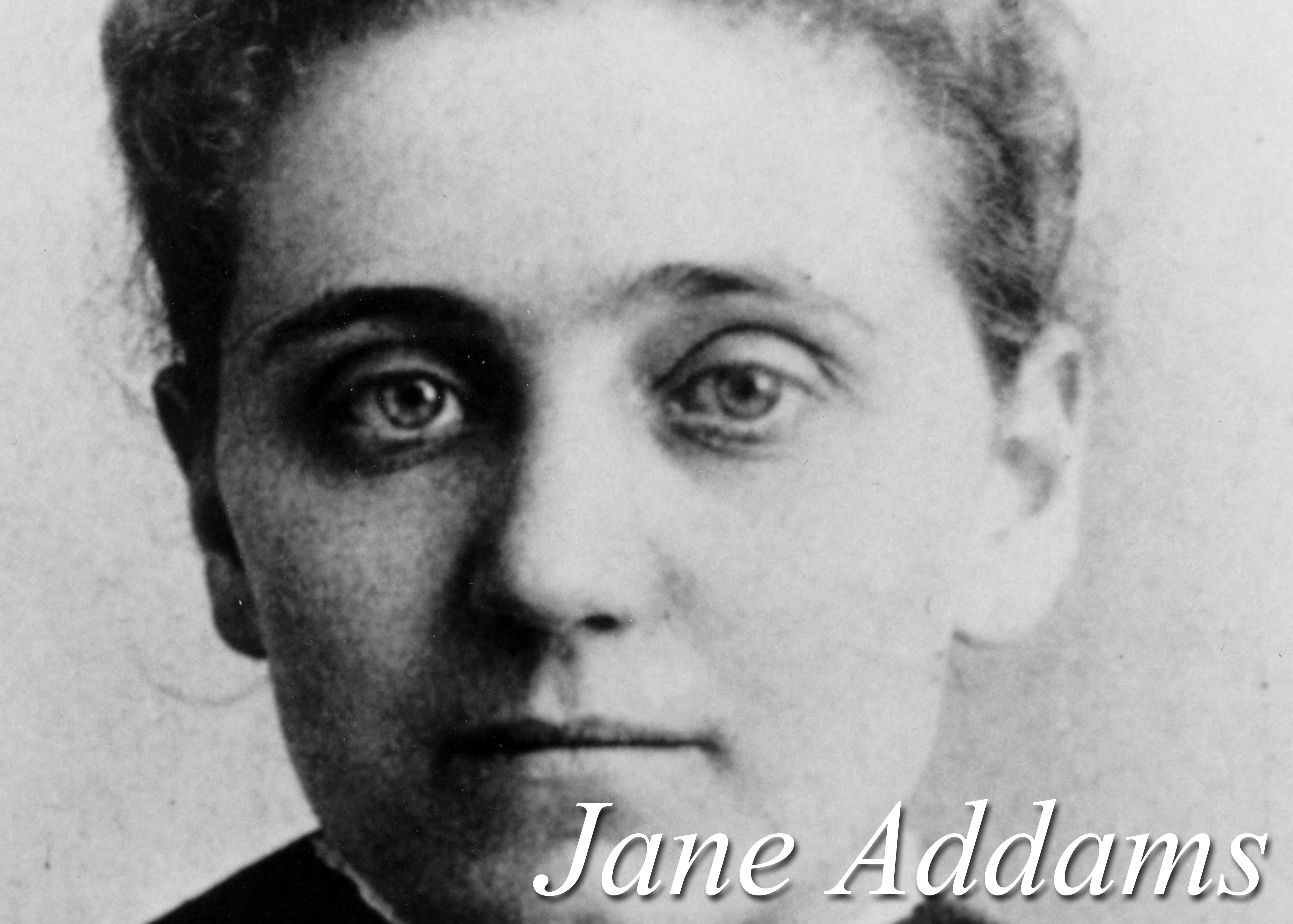 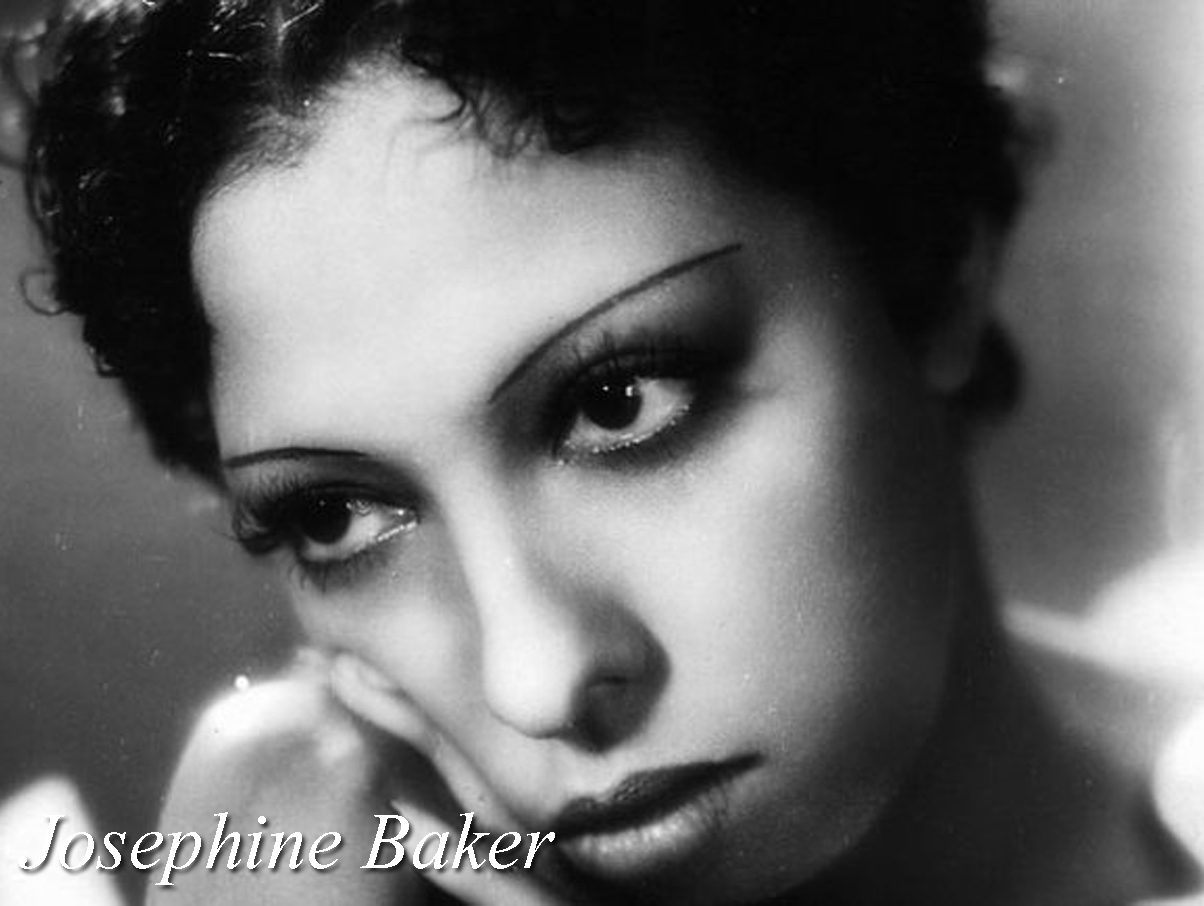 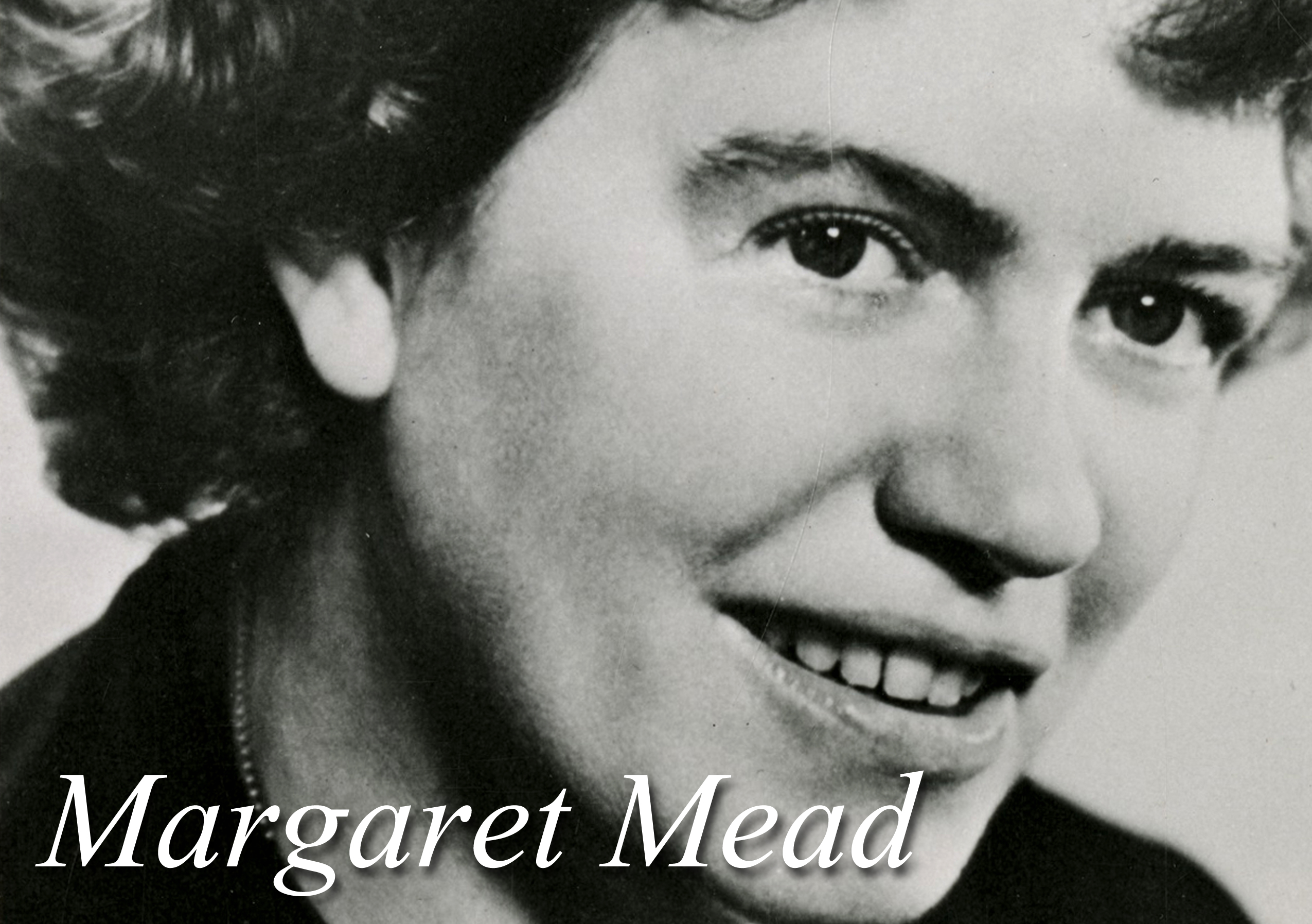 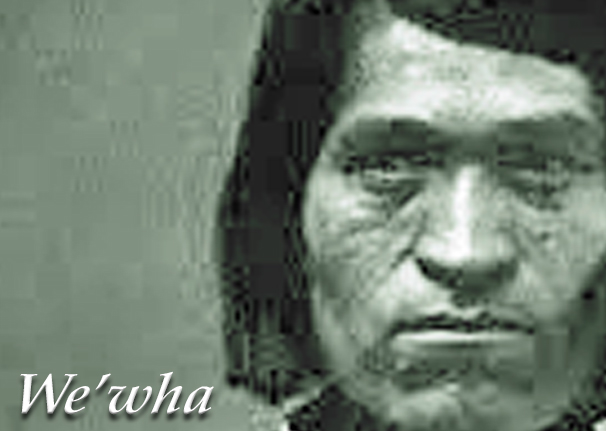